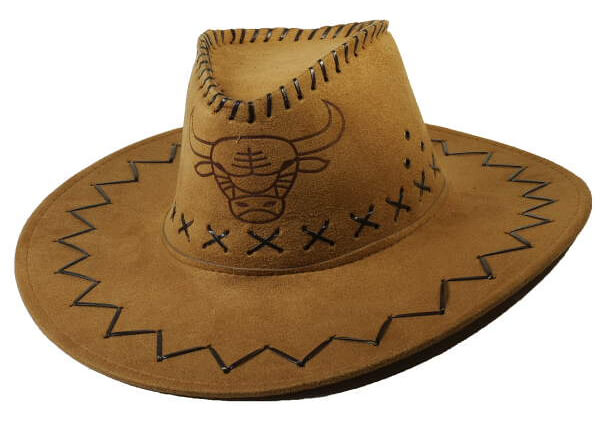 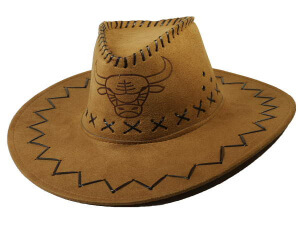 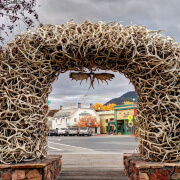 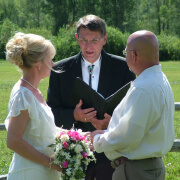 Romance on a Dude Ranch: Weddings, Anniversaries and Honeymoons 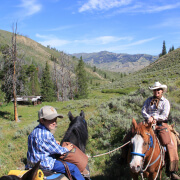 Treat yourself to an All-Inclusive Guest Ranch Vacation…. 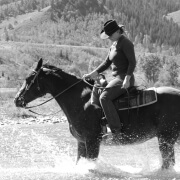 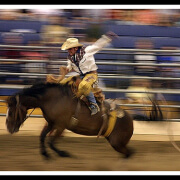 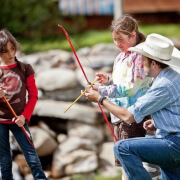 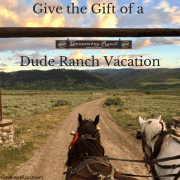 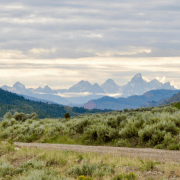 Romance on a Dude Ranch: Weddings, Anniversaries and Honeymoons
Scroll to top